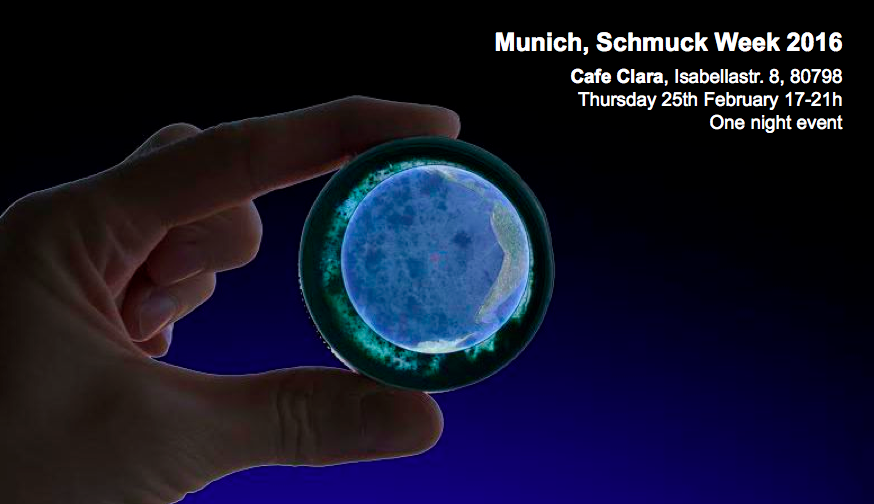 Everyone and Everywhere is an Island

‘No man is an Island, entire of it self; every man is a piece of the continent, a part of the main’. This expression is a quotation from a poem by John Donne from the seventeenth century. It is an expression emphasizing a person’s connections to his or her surroundings and/or other persons.

Two Chilean artists specialized in carving horns and two Swedish artists specialized in metalsmithing and the preservation of organic materials, set out to explore the enigma of the Easter Island together. On one of the most isolated islands in the world, located 2,000 miles off the Chilean coast they begun their journey into unknown territories. Now days in the twenty-first century humans have the possibility of accessing the most remote places of the earth. We can encounter and make unlikely constellations and connections so therefore everyone and everywhere is an island. Nothing is carved in stone or permanent. We are free to make voyages into both physical and physiological islands. Four artists with a diversity of cultural and artistic backgrounds united and explored familiar and unfamiliar grounds. What connects them is their passion and curiosity for the transformation of traditional crafts and materials.

‘Everyone and Everywhere is an Island’ is an ongoing project between WALKA, Klara Brynge and Märta Mattsson. We started this project with a journey to the Easter Island and our first preview of the project will be exhibited in Munich during Schmuck 2016. This will be a ‘taster’ of what our project is about and we will keep developing pieces inspired by the idea of what an Island is and stands for. The full collection and the completion of the project will be exhibited later in the year in both Sweden and Chile.

Read more about the project >>